Results are why you hire us. Check out our Latest Success Stories.


Entertainment Solutions (a developer and provider of  iGaming solutions for the Internet, mobile devices and iTV) looked to the Propheta Communications team to raise industry awareness of their newly-developed social gaming platform, Greentube Pro, the turn-key private-label social casino marketing platform from Greentube. Additionally, the team was tasked with building a credible thought leadership position for their President, positioning him as an industry evangelist for social casino adoption.

With real-money internet gambling stalled at the state level, land-based casinos were hungry for a solution like Greentube Pro, which developed brand equity, engaged players, and enticed them back to the casino floor.

The Propheta team created a long-term brand  engagement and thought leadership campaign that evolved as Greentube Pro grew from “new release” in 2014 to “industry standard” by 2019. This included messaging that catered to the popular mindset shared by casino executives regarding online gaming. Our response was to illustrate the competitive advantages of Greentube Pro in terms that they could relate to. Propheta also embarked upon a content creation initiative where the president of Greentube was invited to publish influential columns – under his byline – in key business publications that extolled upon the advantages of social gaming.

Within the first six months, The Propheta Team generated


Last Chance for Animals – one of the nation's oldest animal welfare organizations – looked to Propheta Communications to expand brand awareness and highlight the organization's myriad initiatives on behalf of animals around the world. 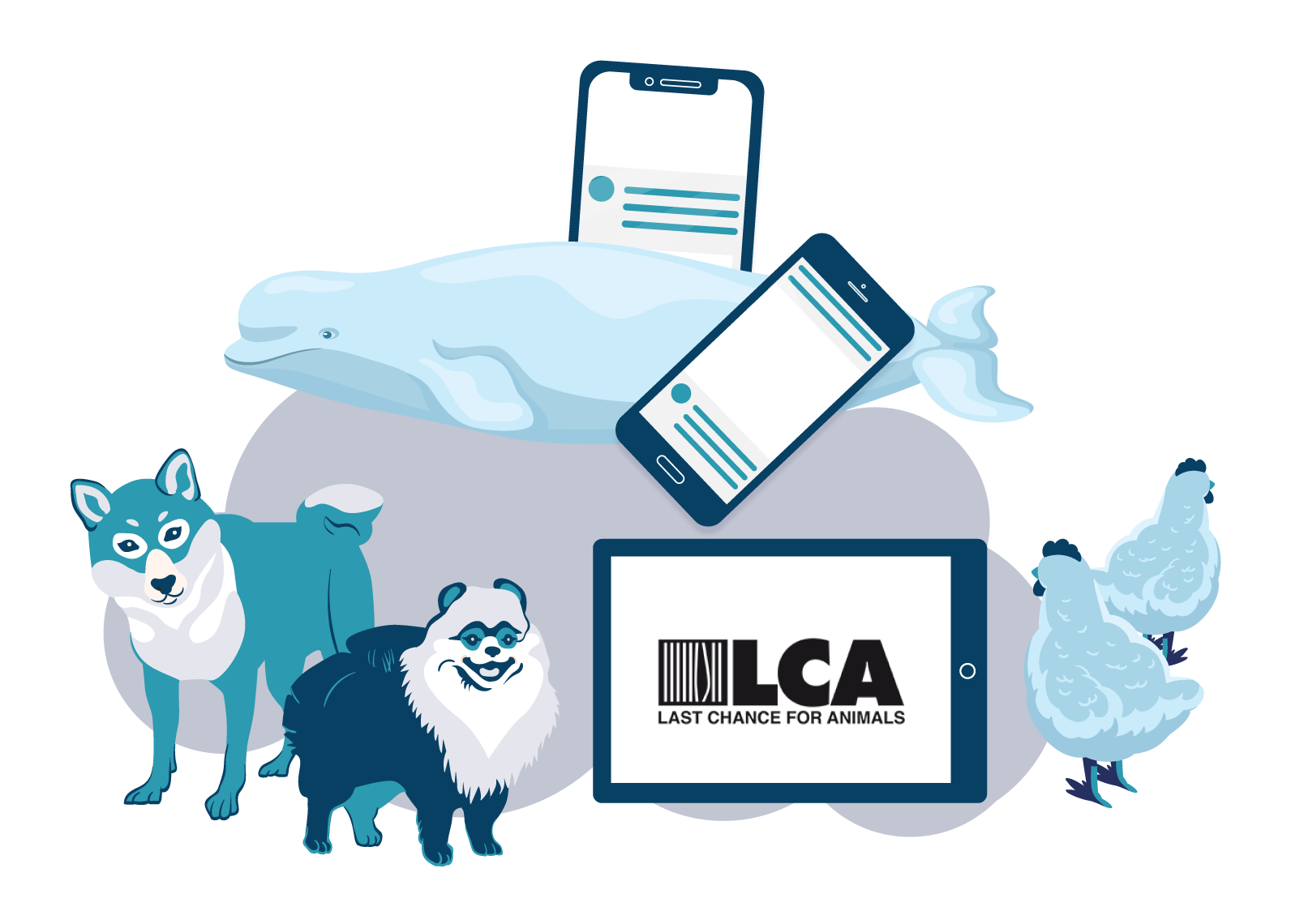 The animal rights field contains many activists striving for public attention, creating a cacophony of competing and often contradictory messages. LCA looked to the Propheta team to raise them above the cacophony and position the organization as a leader in the fight to end animal suffering. 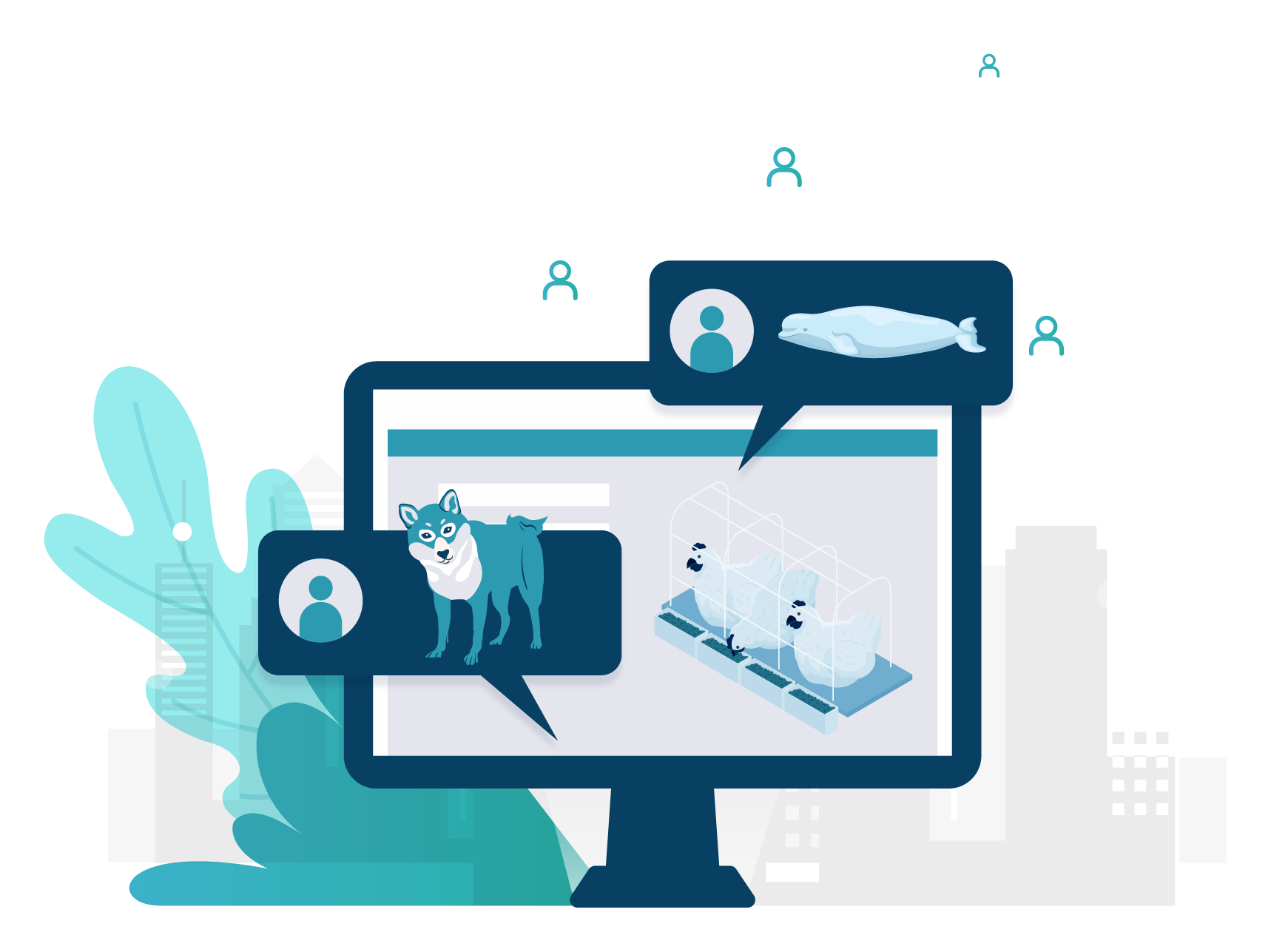 The Propheta team performed a comprehensive media assess the topics covered and gauged the tone of said coverage. From there, the team constructed a media strategy that sought to highlight LCA's high-profile efforts while steadily building a thought leadership position for their executive director, Chris DeRose.

Additional high-profile efforts included LCA's effort to block the legally dubious import of Beluga whales from Canada to an aquarium in New England. The Propheta team generated widespread coverage in more than a dozen news outlets including, National Geographic, The Boston Globe, MSN, The Boston Herald, Yahoo! News, and a wide range of local news outlets.

When Last Chance for animals was not engaged in a high-profile effort, The Propheta team generated organic coverage related to current events. LCA executive director Chris DeRose and other executives routinely appeared in the news to provide perspective and analysis on matters ranging from pet theft to the dangers of factory farming and more.